Enqwest is a very small internet service providers with coverage in 4 states. Is Enqwest available in your area?

The easiest way to see which providers cover your home or business is to enter your zip code. 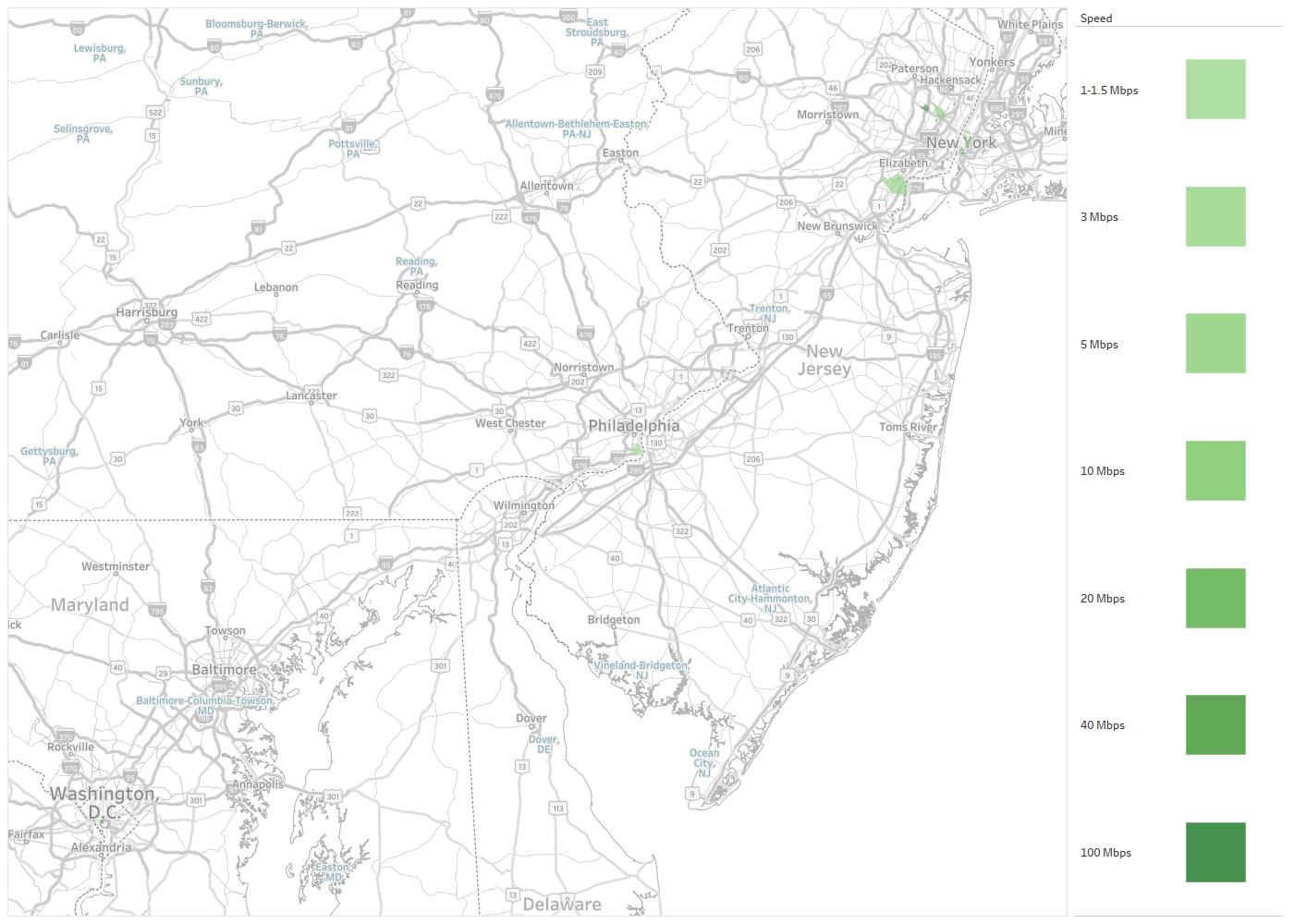 TV service may also be available in some/all zip codes through bundling. Call for details.

Enqwest has coverage in 6 cities and 13 zip codes. Those with the highest availability are listed below.