Enter your ZIP code to check commZoom availability in your area 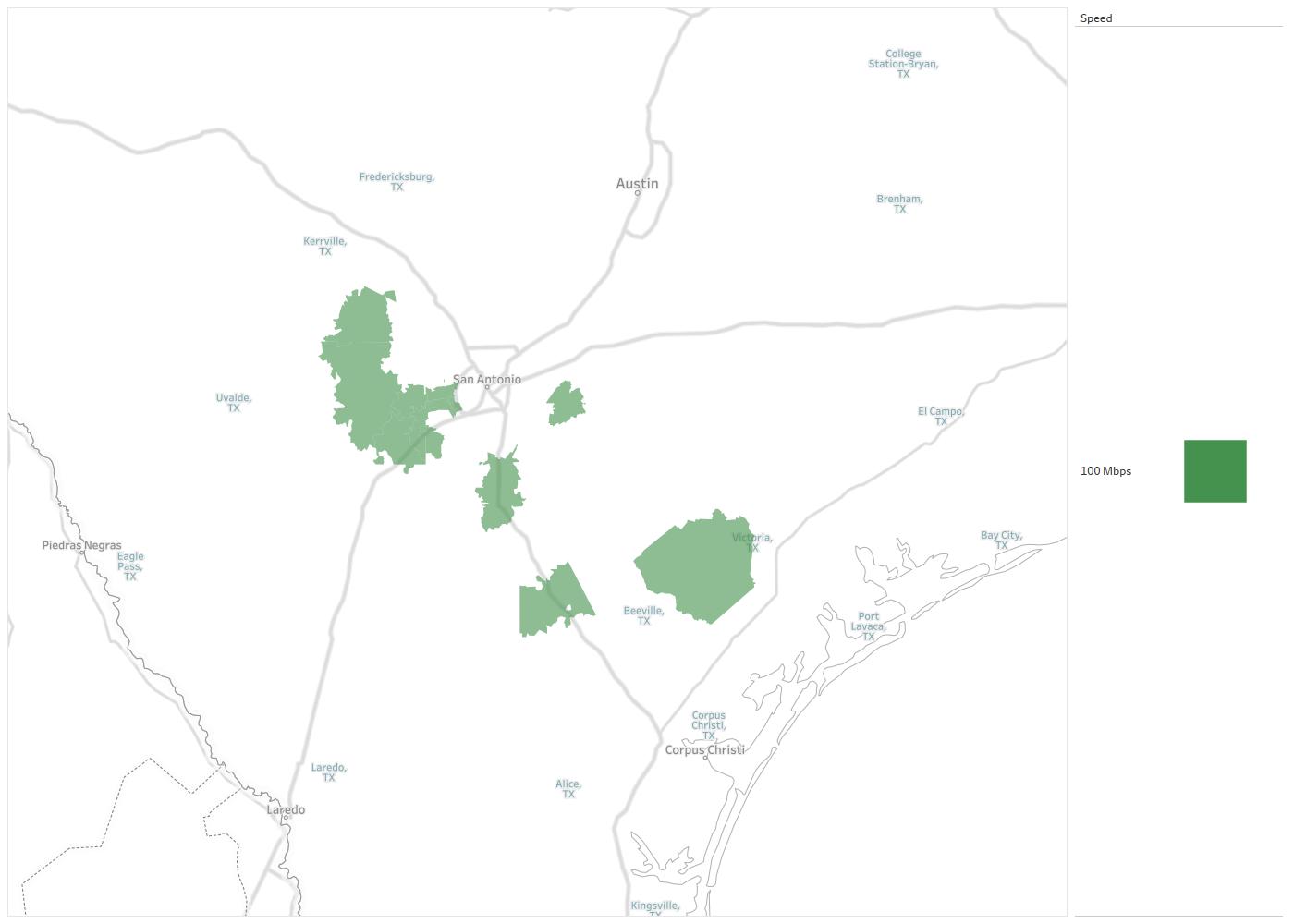 With a cable internet connection, commZoom utilizes the same cables as your TV service to reach your home. Cable internet is widely available across the country and offers improved speeds.

You may also be able to bundle your internet with TV offerings. To find out commZoom’s bundle options, view plans or call today.

commZoom is available in 1 states and counting, with the widest network availability in Texas covering 0.14. Below are the states with the greatest coverage from commZoom.

commZoom covers 9 cities across the country. Below are the cities with the highest availability - if you live in one of the cities below, commZoom is a great service option for your home.

commZoom covers 11 zips across the country. Below are the zips with the highest availability - if you live in one of the zips below, commZoom is a great service option for your home.

The coverage map for commZoom calculates availability based on serviceability information reported by commZoom and the populations in the available areas. We calculate availability percentages of commZoom internet at every geographic level so we give you the most accurate information possible.

Enter your zip code to ensure that commZoom is not available at your address. We will provide you with all of the top providers available in your area, including commZoom if it’s offered. If not, you will be able to compare other providers and find the best one for your home.

Pricing varies depending on the commZoom package you choose. Call or explore plans for a more in-depth overview of commZoom ’s package offers.

Check commZoom availability in your area

We supplied the data; now, the decision is yours.

Get started with by seeing which plans are available in your area.

See if commZoom is available in your area